Is it a flying saucer? A contemporary garden shed? No, it’s a striking reminder of 1930s avant-garde! Installed on Esplanade Paul Grimault, this surprisingly modern mountain refuge by architects Charlotte Perriand and Pierre Jeanneret was built 70 years after it was designed.

The Refuge tonneau (barrel refuge) has prefab plates that you can carry up a mountain on your back and then assemble. It’s a compact, alterable shelter that should have been built in 1938, but the war put a stop to that. The model was left intact, however, and in 2010 ACTE* and CAUE de Haute-Savoie finally put this magnificent museum piece together. Not only a comfortable haven for mountaineers, this is a faithful historical reproduction supported by the know-how of local artisans and students from IUT d’Annecy**.

Charlotte Perriand (1903–1999) obtained a degree in decorative arts in 1925 then became an architect. She made a name for herself very quickly at exhibits and started working with the agency of Pierre Jeanneret and Le Corbusier in 1927. After working with them for 10 years she went to Japan, which was a great source of inspiration for her and left its imprint on her future work. After returning to France, she participated in projects for large companies and French government agencies. From 1967 to 1988 she helped create the Arcs ski resort as an architect and designer. Perriand was also an activist, co-founding the Union des artistes modernes (UAM) in 1929, which advocated modernist, functional design. She left the world multiple examples of her surprisingly modern work.

Pierre Jeanneret (1896–1967) was an architect and graduate of École des beaux-arts in Geneva. He worked with the Perret brothers in Paris from 1921–1922, then began working with Le Corbusier in 1922, playing a very important role in all of Le Corbusier’s projects. At the1929  Salon d’automne de Paris, he unveiled a set of modern furniture including tubular steel chairs, stools, and a set of modular steel shelves designed with Le Corbusier and Charlotte Perriand.

Suggested by our partner

(Council of Architecture, Urbanism and Environment of Haute-Savoie) 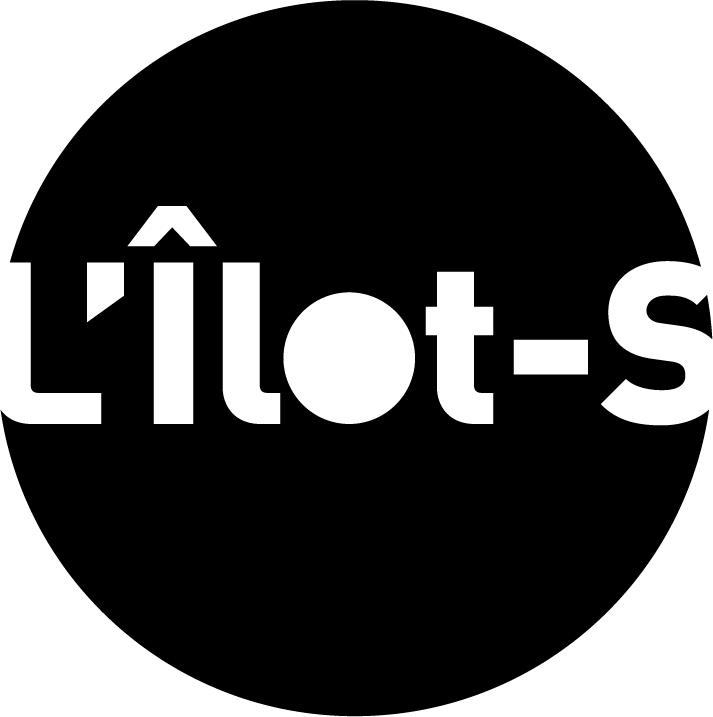