Floating on Annecy Lake, Walden Raft is a changing, contemplative experiment that offers a place to reflect, like the cabin Henry David Thoreau built in the woods near Walden Pond in 1845. A stereotypical little roughhewn cabin set on the lake, it is both an encouragement to take a second look at the landscape and a support onto which everyone can project their own utopia.

Elise Morin studied at the École Nationale Supérieure des Arts Décoratifs (ESAD) of Paris, Central Saint Martins College (London), and Tokyo National University of Fine Arts in Tokyo. She has exhibited in France at Centquatre, the Jeu de Paume, and the Grand Palais. Florent Albinet graduated from the École Boule in 2004, specializing in bronze assembly. He went on to study design at the ESAD of Reims. In 2012 he was in residence at the Ateliers de Paris, where he created his own studio.

Florent Albinet graduated from the Ecole Boulle in 2004 in the bronze workshop. He continued his studies in design at the ESAD in Reims where he graduated in 2008. Since then, he has worked for Godefroy de Virieu, Delo Lindo, Mathilde Bretillot and Matt Sindall. In 2012, he joined the residency of the ateliers de Paris where he created his own studio, which focuses on projects related to events, hotels or coastal infrastructures. 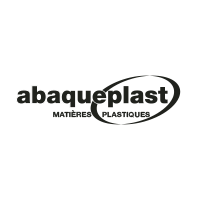 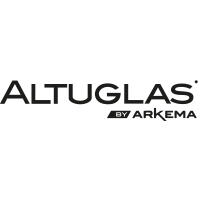